In its broadest definition, Vocology is the study of vocalization, much like audiology is the study of hearing. Vocology includes the exploration of the full capability of human and animal sound production, some of which is embedded in human speech. For professional practice, a secondary definition of Vocology is the science and practice of voice habilitation, concept that has been in existence for more than two decades. The emphasis is on habilitation rather than re-habilitation, so that the field does not infringe on speech-language pathology. Besides, it does include the important area of animal vocalization. 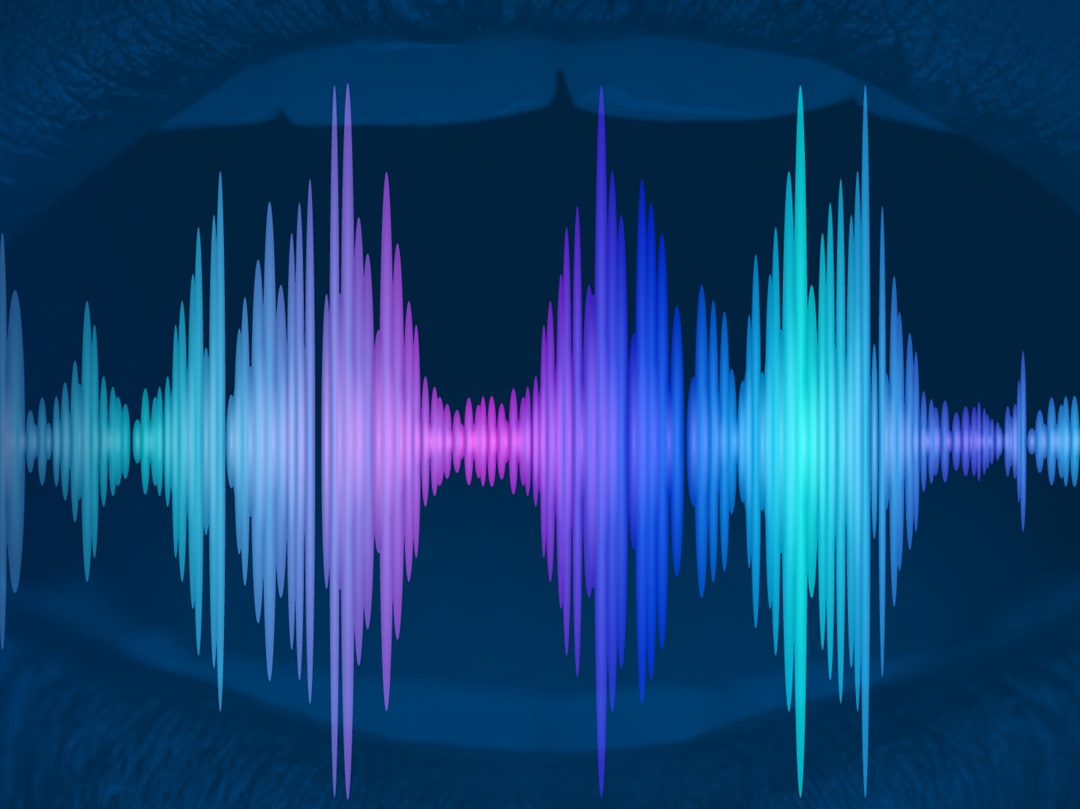 This work is licensed under a Creative Commons Attribution-NonCommercial-NoDerivatives 4.0 International License.

This work is licensed under a Creative Commons Attribution-NonCommercial-NoDerivatives 4.0 International (CC BY-NC-ND 4.0).